All images products will be sent in special protective packing requiring an additional fee of $5.00 – which has been included in the price for each promo package

The wording below will be included with the set on a piece of parchment paper suitable for framing:

This series of photographs represent a true divine encounter that Kat Kerr and her team had while driving in Florida. It was about 4:00 pm and they were still a short distance from Ft. Lauderdale when suddenly the sky started to change color and a burst of light began to pour through a fresh opening in the clouds. Clearly it was not caused by the sun, which was a distance away from this phenomenon. The portal appeared to be almost heart shaped and was embellished with several brilliant colors of the rainbow, yet there had been NO rain that day. You could actually see up into Heaven and see creatures looking down through the opening, including several lions. This ‘Open Heaven’ was the first photo taken.

The second was even more startling as the sky grew very dark surrounding this portal of Heaven. Everyone in the team remembers what happened next as one of the ‘unseen’ members of the Host of Heaven dropped his face through the open portal. His head was looking directly down at us, as the dark waves of his hair were in sharp contrast to the rainbow colors that now encircled his upper face but did not hide the mustache and beard below his nose. This was the second photo taken which is entitled, ‘The Guardian’. Holy Spirit began to explain to Kat that this was the guardian angel over the State of Florida and the Father had planned this encounter to bless our team an offer proof to the scoffers.

The first and second photos were amazing enough, but suddenly the angel picked up his head and turned it towards the south and blew the breath of God from his mouth (white area in center of photo). Directly above the head of this huge angel was an even bigger image of a lion, so clear that you could actually see the pupil in its left eye. This shot became the third photo entitled ‘Breath of God’.
We were captivated by the unfolding of this holy scene and we are forever grateful to have been allowed to capture these few short minutes of a true, divine encounter and to have had it witnessed by all those in our team. 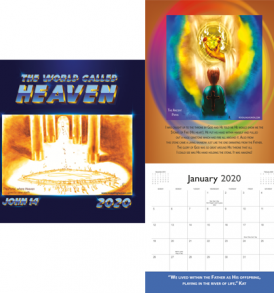 2020 CALENDAR FOR US SHIPMENT 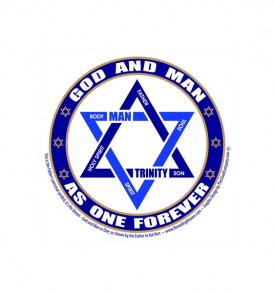 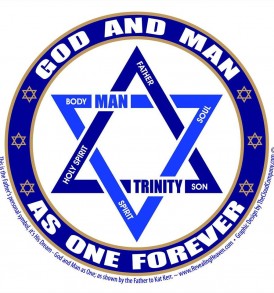 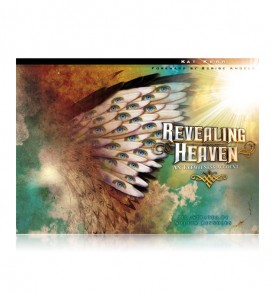 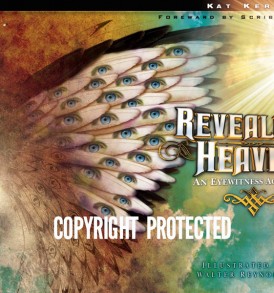 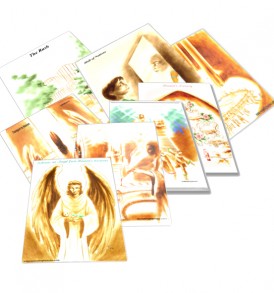 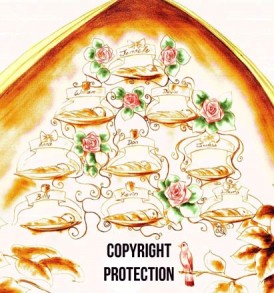